What Can I Do To Reduce My Exposure To Noise Pollution?

What Can Be Done To Reduce Day to Day Noise Pollution? 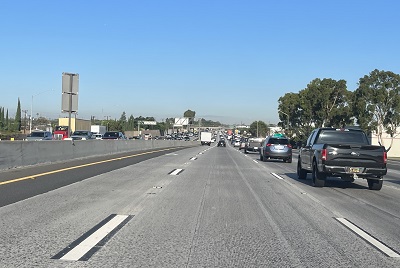 It may be something that is taken for granted. If an extra lane on a highway is needed, then sure, they are going to need to be noisy whilst constructing. Or maybe you think ‘well the plane has to fly over something’.

In an increasingly urban and industrial world, reducing noise pollution is no easy task. There are, however, many ways noise pollution can be reduced both individually and internationally, preventing harm to ourselves

The Fight Against Noise From Airports and Air Traffic

Airports and air traffic are two of the largest producers of noise pollution and with so many big cities located near an airport, aircraft come in all directions often creating so much noise pollution that the ground vibrates.

The past year has, in fact, seen a rise in action on noise pollution created by airports and aircraft. Gatwick Airport in the UK, for example, has launched a monitoring tool for people living under flight paths near to the airport in a bid to properly assess the levels of noise pollution that they have to deal with and registering how often it exceeds the limit.

The Noise Can Be Registered But What Can Be Done about It?

It may seem a hard task to reduce the noise pollution made by such huge vehicles driven by propellers and jet propulsion but there are actually many innovative approaches that can be applied. Amsterdam is a good example of somewhere that appreciates how important it is to look after its city and people by continuously researching and applying new methods against noise pollution. The most recent of these was meticulously designed land art which diverts the low frequency drone that planes make when taking off.

Luckily, this is gradually becoming a worldwide issue with places, such as Costa Rica joining the fight against noise pollution by implementing strict noise limits and fines for loud vehicles. Cities and people can change this by using bikes and electric cars more. Walking or getting a bus to work instead of driving. If these options become more popular, or mandated by the government, the effects on noise pollution would be drastic. Sirens, car horns and other alert noise would be quieter because the revving of engines would not be as loud.

Technologically there are also important changes that can be implemented. Again, the Netherlands has been a leading country against this problem and even manipulated noise pollution to the planet’s benefit. Recently, noise-reduction barriers that also generate solar energy are being installed alongside busy highways in the Netherlands.

It was also recently found that bamboo is a far more effective sound absorber than concrete possessing an incredible ability to absorb sound. Bamboo fences are also being tested alongside highways as an alternative to big ugly slabs of concrete. There needs to be greater attention towards these natural inventions not just by governments and organisations but also within cities and towns and homes. 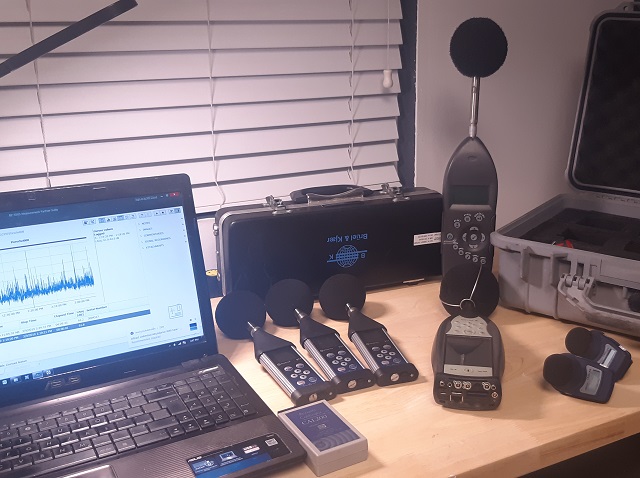 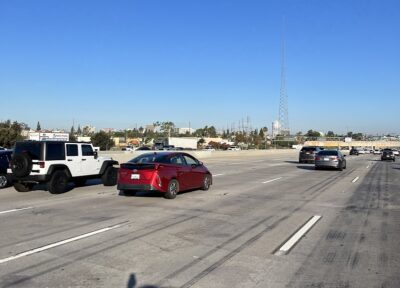 What Can Be Done About Traffic Noise Pollution From Ground Vehicles?

Cars and highways are a more constant source of noise pollution. The everyday effects they have on the environment is indisputable, something made clear by Paris’s recent car-free day . With 30% of the city being made officially off limits to vehicles for one day, noise pollution dropped by 50% whilst other forms of pollution dropped by similar percentages. This test was not to promote a city without transport but to highlight that more can be done in a battle against noise, and other, types of pollution.

Reduce the City Noise, Be Proactive!

Better urban planning is needed. The creation of ‘NoNoise’ zones where many noises are not allowed is an important step for cities. Noise should be restricted after certain hours unless in specific zones or areas where noise may be allowed and properly dealt with.

Controlling sound in housing areas is another important step that needs to be made. Believe it or not, effectively designed layouts, houses, walls and social spaces can half the amount of sound that occurs there. On top of this, if there are noise laws within your local community enforce these and if there are not investigate into getting them put in place.

Noise pollution is a widespread issue but it is not inevitable. Cutting down on the main causes of excessive sound means that other sounds will not have to be as loud. The evolution of technology offers some hope with engines and noises hopefully declining but it is important that people and cities do all they can to avoid the things that pollute the atmosphere and engage in activities that reduce noise pollution.

If you want further consultation about noise pollution that may be affecting you or have already decided to take action against an output and would like it tested and analysed, contact the Noise Monitoring Services today on (323) 546-9902 . As a company of engineers with advanced degrees in acoustical engineering, we can offer sound measurement and monitoring and consulting on any source and measurement of noise. 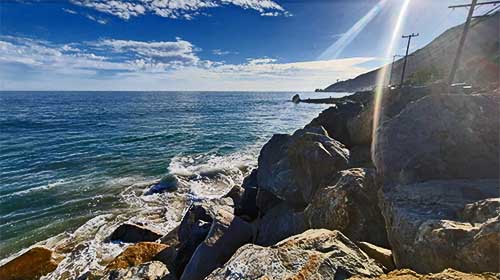 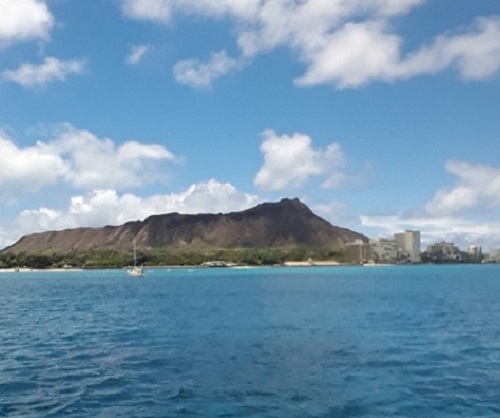 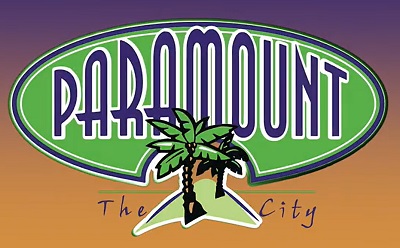