The Effects of Noise Pollution on Wildlife

What Is Noise Pollution and What’s the Big Deal?

Noise Pollution and Its Effects on Human Health

The Effects of Noise Pollution on Wildlife

Noise Pollution Can Be as Dangerous to the Environment and Ecosystems as All Other Types of Pollution.

The media has started to pay more attention to animal welfare, exposing not only hunting and deforestation but festivals and social activities in which all manner of animals are treated poorly and slaughtered. But one issue which is consistently overlook is the effect that noise pollution can have on an ecosystem.

How Is Wildlife Affected by Noise Pollution? 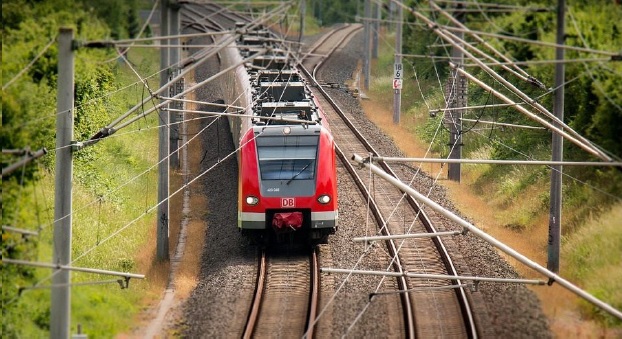 Wildlife is disrupted by noise pollution in many different ways, all over the world. This is not an occasional concern but a continuous one.

Excessive noise is not just annoying to animals but it can affect their ability to survive. Communication, mating behavior, hunting and survival instincts of animals are altered by excessive noise. Animals that have developed high sensitivity hearing to hunt, mate and survive cannot function where high levels of noise interfere with their senses.
Noise pollution can even cause animals to become ill, especially small animals like mice. Larger animals, such as monkeys, may develop high blood pressure due to noise pollution which has a direct effect on their behavior and wellbeing.

Noise Pollution and The Case Of The Sage Grouse

The Sage Grouse is an endangered species in the United States. Numbers have dropped by 56% between 2007 and 2013 due to human encroachment on their natural environments. Expanding cities, gas and oil operations and recently wind
turbines are but a few things ruining their ecosystems causing the sage grouse to abandon their leks and considerably drop in number.

Large numbers of tourists create noise pollution wherever they go, which can be a problem when tourists are in an animal’s habitat. Even national parks in the United States are now being exposed to chronic levels of noise. In Victoria Falls, Zimbabwe, helicopters full of tourists are scaring away the elephants that once thrived in their natural paradises but are being gradually driven away by an excess of tourism and noise pollution.

There Is No Escape From Noise Pollution Underwater!

What seems a place that would be unaffected, the Ocean is not so quiet as it once was. Nowadays noises from commercial shipping, drilling for oil and gas and a range of other noise producers are disrupting the oceans and sea life.
Whales and dolphins are particularly affected with a growing number of cases of beached and stranded whales being linked to sound pollution. Sea creatures become scared of overwhelming high pitch sounds created from human activity. These sounds cause dolphins, whales and other such sea creatures to beach themselves.

In fact, all manner of large and admirable sea creatures are affected. Excessive  noise has even been known to destroy the tissue of sharks but is also putting the already endangered orca population in extreme danger. Orcas struggle to
communicate with each other due to the overpowering constant sound of human activity like cargo shipping and drilling that takes place in many parts our oceans. There is no escape from noise pollution above or below and it is a large and manifesting problem for our wildlife and ecosystems.

If you want further advice about noise pollution and what to do about it or have already decided to take action against an output and would like it tested and analysed contact Noise Monitoring Services today on (323) 546-9902. As a company of engineers with advanced degrees in acoustical engineering, we can offer sound measurement and monitoring and consulting on any source and measurement of noise.

What Is Noise Pollution and What’s the Big Deal?